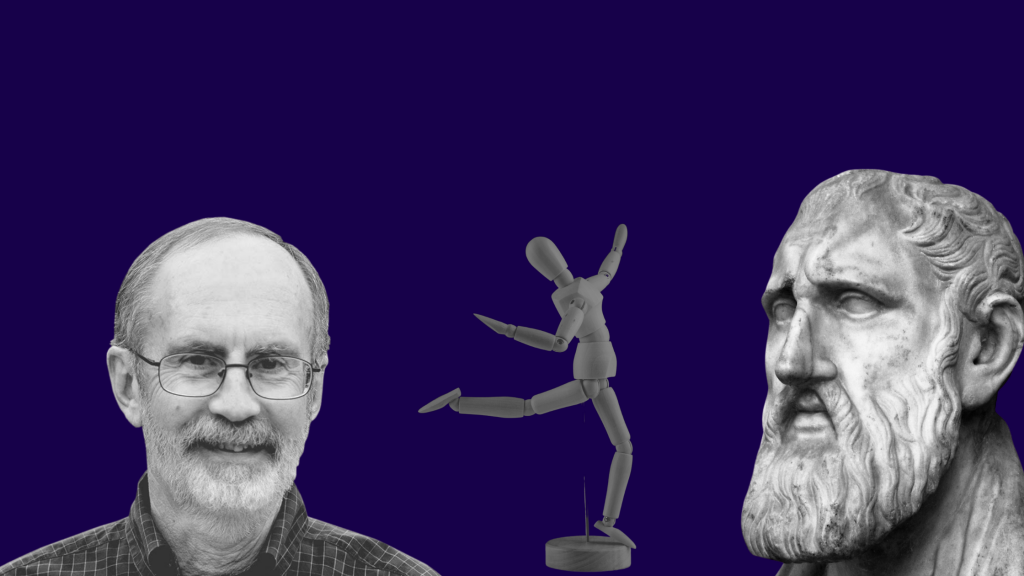 Dichotomy of Control and Leadership 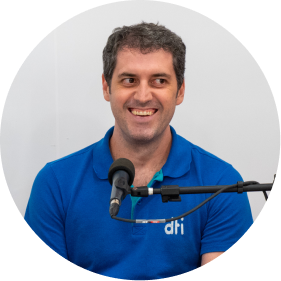 What is the relationship between the stoic tenet, the dichotomy of control, and leadership?

I tend to think that currently we as a society have a deep misunderstanding about the leadership role and that it is mainly related to the corporate ecosystem culture.I suspect that there is an interesting relationship with the dichotomy of control principle.

Let’s understand or remember what the dichotomy of control tenet is to begin with. It’s a principle that states that one should focus his efforts and attention on what is more under his control and to accept that the results and outcomes of complex processes, situations and circumstances tend to be unpredictable.

In other terms, there are two sets of things: the ones that are completely under your control and other ones that are not. If one prefers, the famous serenity prayer drawns on this stoic principle: “God, grant me the serenity to accept the things I cannot change, courage to change the things I can, and wisdom to know the difference.”*.

Examples of things that are under your control are: many of our thoughts, where to focus our efforts, our attention and so on. On the other hand, what is not under our control is the outcome of a game that we are playing, whether or not we are going to be alive tomorrow, the result of an endeavour, whether or not we are going to get a promotion that we are expecting and a bunch of things that are given by natural rules or laws, like the time that the sun rises, the weather and the dynamic state of complex systems like the economy and the society.

Some authors, such as William Irvine, like to define the dichotomy of control in a more gradual set of states. In fact, three states – complete control, partial control and no control at all: a trichotomy, then. It seems more reasonable, and in fact, those models, either the dichotomy or the trichotomy, are indeed mere models to make the explanation and understanding easier. That fact is that the nature of reality ranges from extremes of complete control to no control contexts or situations.

At this point, we have already talked a lot about the dichotomy of control and there are plenty more explanations, definitions and examples in stoic books, articles or videos. Let’s now talk about leadership.

According to many authors, such as Simon Sinek, a leader is a person who is able to attract followers and to inspire other people to perform a set of tasks that are not necessarily predefined in the pursuit of a purpose or a goal.

In a more people-positive approach, that is the mainstream one associated with the prevailing leadership literature, the role of a leader is much more sophisticated if you compare it to the role of a boss; being a leader is a choice, and at the same time, a group recognition that demands a lot of courage and a large amount of effort to walk the talk, to protect team members, to be the first one to take risks, to develop self awareness capabilities and to have a paranoid vision about continuous improvement for oneself and for the team.

What comes next since we have now a good definition about dichotomy of control and leadership? Do we really have any reasonable relationships worth mentioning with these concepts? I really think so!

First, it is interesting to notice that both concepts have been related to our history as humans and the history of the world itself.

Observation about the history and nature of this world leads to the realization that it is complex and plays an important role in understanding the relationship that is proposed in this article.

Additionally, we have been genetically selected to perform increasingly complex tasks to thrive as a species in this complex world – a world that lacks the level of order that we sometimes are prone to believe that is in place: a world where many of the things and challenges that we face cannot be handled or achieved with a predefined plan.

Throughout history we have developed an increasingly larger brain that has enabled us to carry out complex tasks such as handling and discovering new tools and to devise new survival strategies. However, all of this has come at a cost that is the birth of increasingly premature humans because of the problems that have arisen during labor and delivery.

And with this context of having increasingly premature babies comes tribal intensification as an organizational advantage for survival. Mothers need more assistance to raise a baby, to gather resources like food and to stay safe: to survive.

As the famous writer Yuval Hahari puts it – “It takes a tribe to raise a human”.

And with this tribal structure, the emergence of leadership capabilities was also intensified as a behavior to catalyze and hasten order in the group by having a coherent and cohesive approach to dealing with survival challenges, a major advantage in this complex world.

A trap comes at this moment! We have gotten addicted to a false feeling and expectation of order and, thus, entered our worst state ever – at least from a certain perspective.

About 12 thousand years ago the agricultural revolution was set in motion. We came from hunter-gatherer tribes that were very used to seeing the world as volatile and unstable, and became village dwellers that managed to grow crops stably, getting progressively more addicted to order.

Of course it is not a bad thing that we as a species have managed more sophisticated techniques and methods that make us able to establish order. The problem is that we can get addicted to it and start using a set of tools, thinking patterns, models and principles that are more suitable to a given context than others that have a completely different nature or ontology – and that is what has taken place.

Subsequently, the industrial revolution drastically improved our resource production capacity. Therefore, productivity skyrocketed with the advent of steam engines, cars, factories, standardized production processes and so on; meanwhile, as a side effect, it increased our thirst and addiction to order, causality, reductionism and of course, control!

The standardization of production processes was arguably one of the worst outcomes since it tends to elicit the view that humans can be treated like machines with undesirable features, such as feelings and emotions, and a bit more flexibility. This is wonderfully presented in Chapplin’s movies as criticism to this mode of thinking.

Hence, the prevailing mainstream leadership model relies upon a lot of authority; it is a bossy model, a management model that draws on control and optimization at all costs, where it is almost always possible to establish a clear causal relationship between systems with multiple variables – a deterministic approach. With this model in mind, it will always be possible to devise an upfront and very detailed plan and control strategy to solve any kind of problem that we face.

This deterministic approach and model has been very important and successful and considered to be a silver bullet for a couple of centuries.

Nevertheless, the ontology of life and the world is much more similar to the one presented in Mike Tyson’s famous quote “Everyone has a plan ’till they get punched in the mouth.”.

This is where the concepts of the dichotomy of control and leadership merge together, at least with the intention of this article.

The reductionist and deterministic model makes us prone to think that the nature of our world is not complex but just complicated. But instead, if you accept and embrace that the world is indeed a complex one where it is not possible (at least in most cases) to be so deterministic, what is the point of trying at all costs to use a rigid plan with rigid control to reach a desired outcome? As Simon Sinek puts it – we are almost always in infinite games where one of the main objectives is to remain in the game for the next round.

What would be the point of having leaders that act as if they were controlling a set of machines and trying to establish and control all the details of the work to be done by their team members as if most of our challenges are just complicated tasks and not complex endeavors?

This is the intended reflection for this text – leaders must recognize that the majority of the problems teams tend to face are complex problems and that a significant part of them have a high level of uncertainty about their behavior and possible outcomes. Oftentimes the best we can do is focus on what is under the team’s control and try to understand the main impediments, obstacles and positive or negative inclinations that are at stake and work on them with a high level of effort. That is what is under the team’s control. The leadership role is to directly and bravely work on that, preferably with a structural approach that increases the likelihood that they are going to experience lingering positive effects of the actions that are carried out.

All of this is in the pursuit of an established and shared purpose by the team, while at the same time maintaining the maturity and awareness that it’s almost always impossible to assure that the desired outcomes are guaranteed. 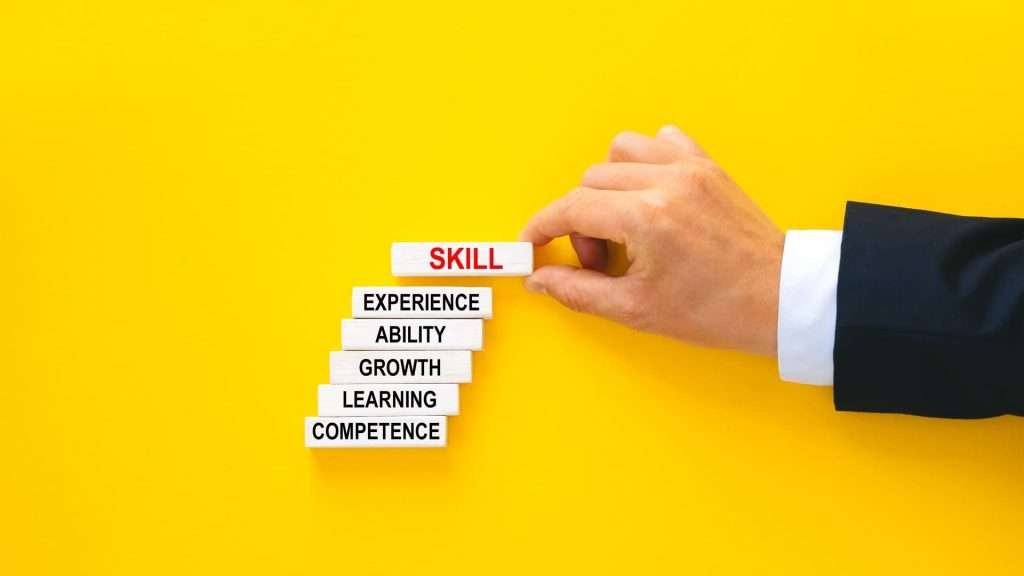 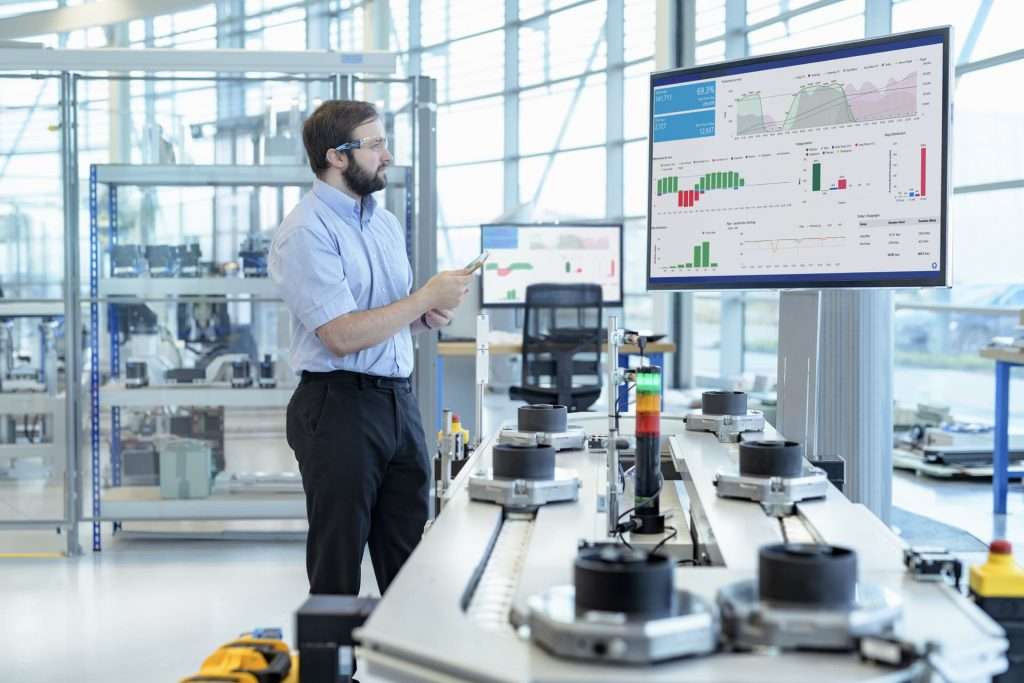 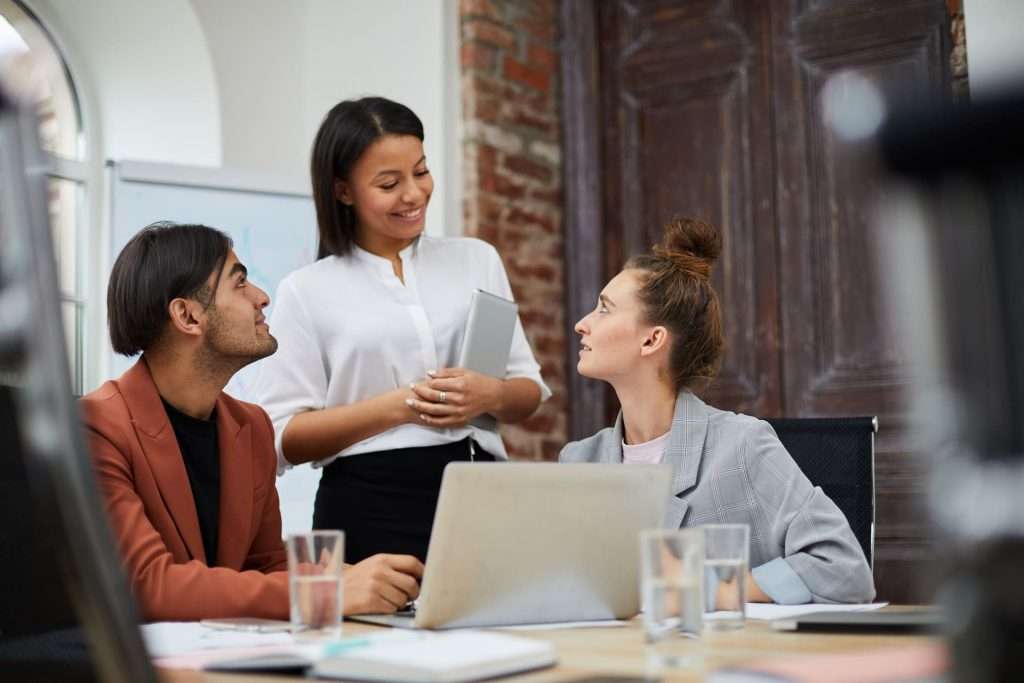 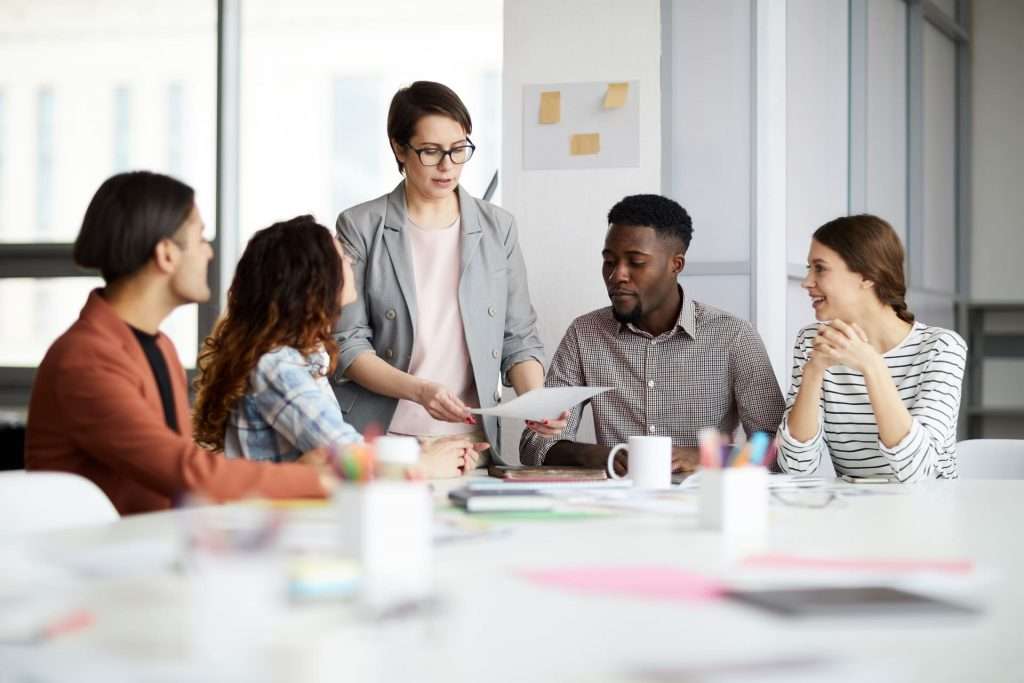 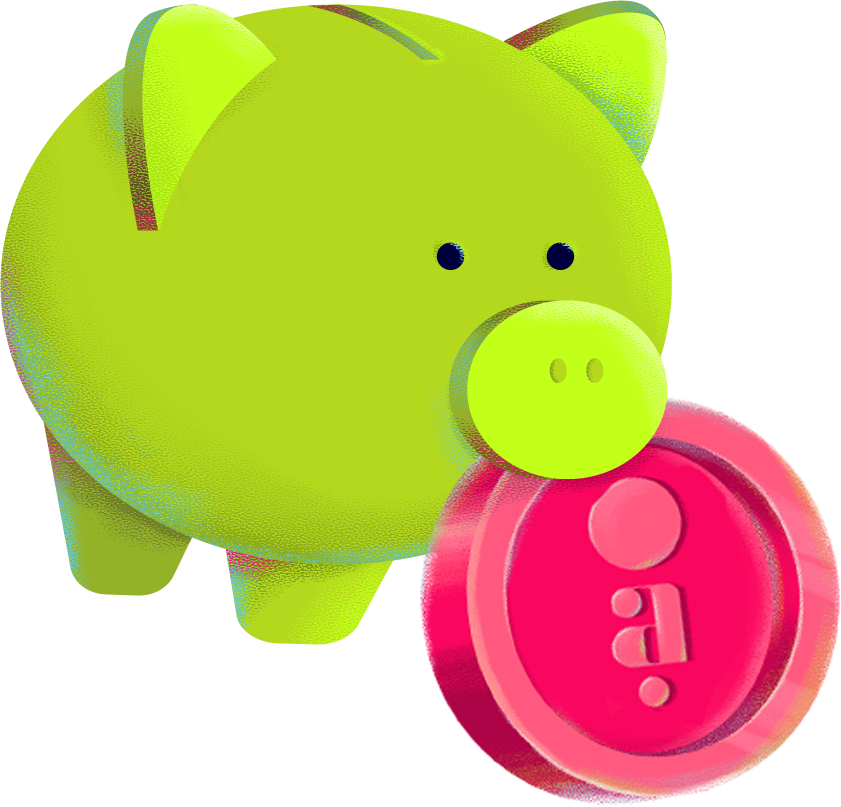